Chad Johnson Acupuncture is a family-owned and operated Acupuncture and massage therapy practice with offices in Asheville, NC, and Knoxville, TN. Chad and his wife, Nicole, have been on a journey of discovery of their life’s work together for 15 years, through rigorous study of their respective disciplines and practical application of their core values. They are inspired to be of service by helping others gain clarity, heal pain, and find their power.

“We both love having a business that is in right relationship with ourselves and our community. It feels good to be building something that serves people in such a profound way.” Nicole says.

“Chad is so clearly meant to do this work, it’s literally an extension of his martial arts training that he started as a young boy in rural Louisiana. It’s amazing to see him be able to help so many people, doing exactly what he is meant for, and he does it with such grace.

We chose Asheville to raise our daughter, to be with others who enjoy a slower pace, the mountains, water and sustainable living and farming. It was a glimmer of a dream for us back in Brooklyn. We are so thrilled to be here, doing it. Changing lives, lifting others up, together.” 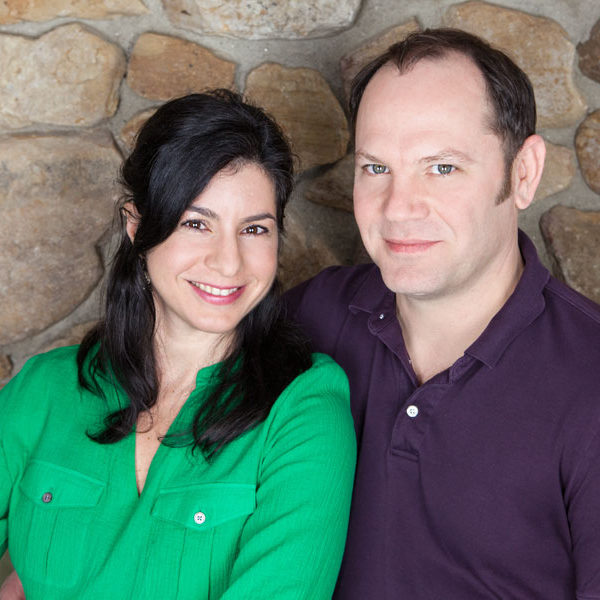 The Mission of Chad Johnson Acupuncture:

Bios: Read More About our Training 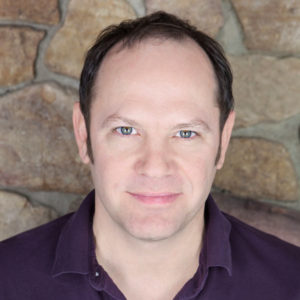 Acupuncture, Massage Therapy. Chad began his studies in Martial Arts at age eight. Quite literally raised in a dojo, he studied directly under Soke George G. Johnson and Soke Mark Williams. He reached his first degree black belt at age eleven and spent a month living and training with Master Roy Kurban.  As a young child he observed masters resetting bones, healing injuries, and manipulating Qi.  By age twenty, Chad was a third degree black belt in Isshogai Ryu Karate-Do.

Chad Johnson continued on to earn his Masters Degree in Acupuncture from Tri-state College of Acupuncture. At Tri-state he studied multiple styles including APM (Acupuncture Physical Medicine) with Dr. Mark Seem, TCM (Traditional Chinese Medicine) with Dr. Sharon Zhao, and Five Element and Alchemical Acupuncture with Lorie Dechar. This provided a solid foundation of organ theory (zang fu) and channel theory (jing luo). In addition, he studied extensively under the dynamic guidance of Master Kiiko Matsumoto in Japanese KM (Kiiko Matsumoto) style, which features palpation of the abdomen and channels as a powerful diagnostic tool.

Additionally, he trained in the NADA protocol (National Acupuncture Detoxification Association) at the renowned Lincoln Recovery Center in the Bronx. The NADA protocol encourages serious detoxification and community wellness through the use of a standardized auricular acupuncture treatment to support behavioral health, including addictions, mental health, disaster and emotional trauma. Chad integrates each style and approach into his practice according to patient need.

Chad specializes in sports injuries, repetitive strain disorders, and other orthopedic conditions. His interests include Integrative Medicine, food as medicine, and local, sustainable living. He lives with his wife and daughter in the mountains of Asheville, NC. 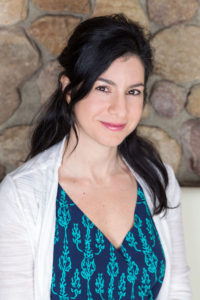 Holistic Health Coaching, Taoist Stone Medicine. Nicole was working 16 hour days in New York City juggling three careers:  as a professor at Parsons School of Design, an editor and special effects artist for television and film, and a voiceover artist for television and radio. While she was fulfilled as a professor, the rest of her work was spiritually out of alignment with who she had become.

Nicole says, “When I met Chad, he was a massage therapist. When he spoke about what he did  he said, ‘I love what I do. People leave happier than when they came in.’ This was an aha moment for me. It was then that I knew so much more was possible in a career. A life’s work was possible.”

Nicole holds a BFA in Painting and an MFA in Design and Technology and prefers a life with as little technology as possible. She later studied at the Institute for Integrative Nutrition where she became a Holistic Health Coach.  “Shifting my work to be more heart-centered was the best thing I could have done. I supported women in finding an empowered relationship with themselves, their body and food. I later specialized in helping those with PCOS and fibroids and felt inspired to be of service in this way.”  She also studied Quantum Energy Transformation with Joshua Bloom and incorporated those tools into her work as well. She is a certified level 2 Taoist Stone Medicine practitioner.

“Chad and I make a good team,” Nicole says. “He does the bodywork and I do the operations. I am the fire he is the earth and water. I love greeting patients on the phone, I love customer service, Chad loves helping people in pain.”

We partner with conventional and holistic practitioners to provide you with a new experience in care. We speak both languages so you don’t have to. Learn More…

These unique styles of Chinese Medicine and massage–Acutherapy– integrate especially well with the allopathic/western model and create the foundation of relief for people in pain.

or schedule a free 30 min consultation with Chad to discuss your options.

Call our office and schedule a free 30 min consultation with Chad to discuss your options.

Call our office and schedule a free 30 min consultation with Chad to discuss your options.