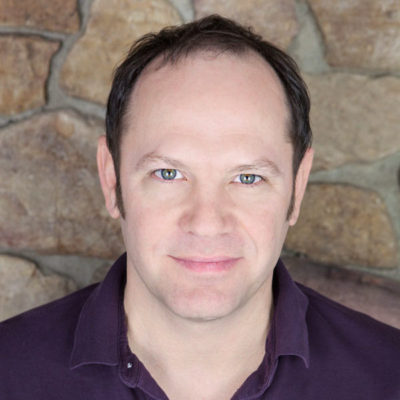 Chad Johnson earned a Masters of Science Degree in Acupuncture from Tri-state College of Acupuncture in 2011. At Tri-state he studied multiple styles including Acupuncture Physical Medicine (APM) with Dr. Mark Seem, Traditional Chinese Medicine (TCM) with Dr. Sharon Zhao, and Five Element and Alchemical Acupuncture with Lorie Dechar. This provided a solid foundation of both organ theory (zang fu) and channel theory (jing luo) – a rare combination of study as most students learn one or the other to start. Most notably, he studied extensively under the dynamic guidance of Master Kiiko Matsumoto in Japanese Kiiko Matsumoto Style  (KMS) , which features palpation of the abdomen and channels as a powerful diagnostic tool. He continues to study and train with Kiiko Sensei – a living master-  in Japan (2016) and in the states multiples times per year.

Additionally, he trained in the NADA protocol (National Acupuncture Detoxification Association) at the renowned Lincoln Recovery Center in the Bronx. The NADA protocol encourages serious detoxification and community wellness through the use of a standardized auricular acupuncture treatment to support behavioral health, including addictions, mental health, disaster and emotional trauma. Chad integrates each style and approach into his practice according to patient need.

Chad’s interest in personal health and wellbeing began at an early age. He began his studies in Martial Arts at age eight. Quite literally raised in a dojo, he studied directly under Soke George G. Johnson and Soke Mark Williams. He reached his first degree black belt at age eleven and spent a month living and training with Master Roy Kurban.  As a young child he observed masters resetting bones, healing injuries, and manipulating Qi.  By age twenty, Chad was a third degree black belt in Isshogai Ryu Karate-Do.

Today, Chad specializes in sports injuries, repetitive strain disorders, and other orthopedic conditions. His interests include Integrative Medicine, food as medicine, and local, sustainable living. He lives with his wife and daughter in the mountains of Asheville, NC. 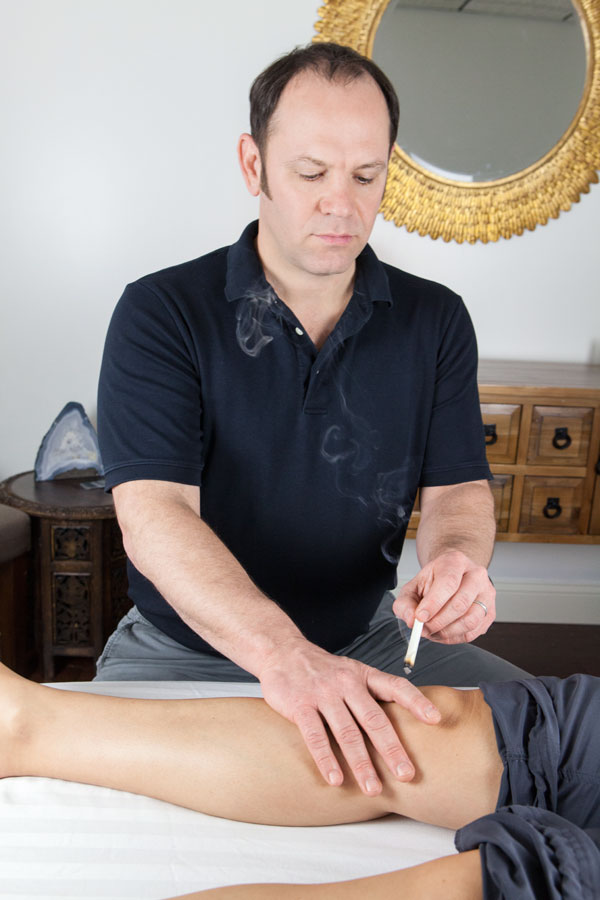 Call our Office 828-668-5322 for a Free Consultation with a Certified Wellness Specialist.

Or Click Below to Schedule an Appointment. We're Here to Help You.